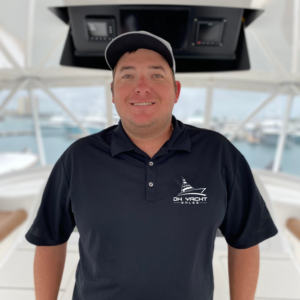 Spencer grew up in Florida and spent most of his time riding dirt-bikes and competing at the highest level.  He traveled the country competing and winning until as a teenager he found his way back to Florida and the ocean.  As all accomplished captains before him have, he began working on a boat as a mate, fishing in his spare time, taking classes, and learning as much as he could.  Spencer fell in love with life on the water and made the decision to attend Sea School and pursue a career as a captain.  This has paid off tenfold, and with a constant desire to learn and better himself, Spencer has furthered his career with diesel schools, accelerated his captain’s licensing process by continuing his education and upgrading his license and system schools to become the best captain he could be.

At DH Yacht Sales, Spencer is our in-house Viking expert but helps with all of the deals with his knowledge and expertise.  We rely on him for sea trials, insider knowledge about boats, builds and yard periods. 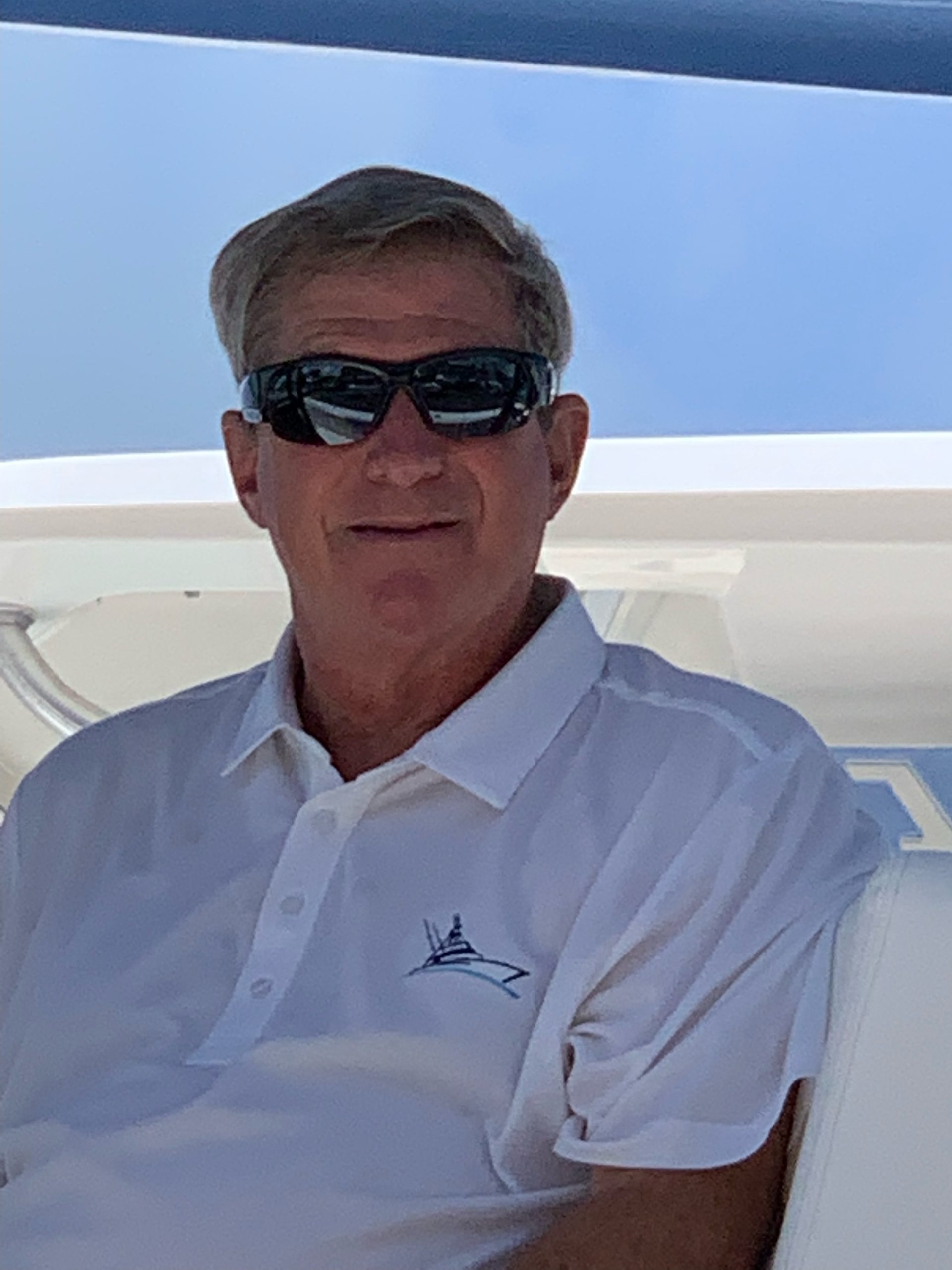 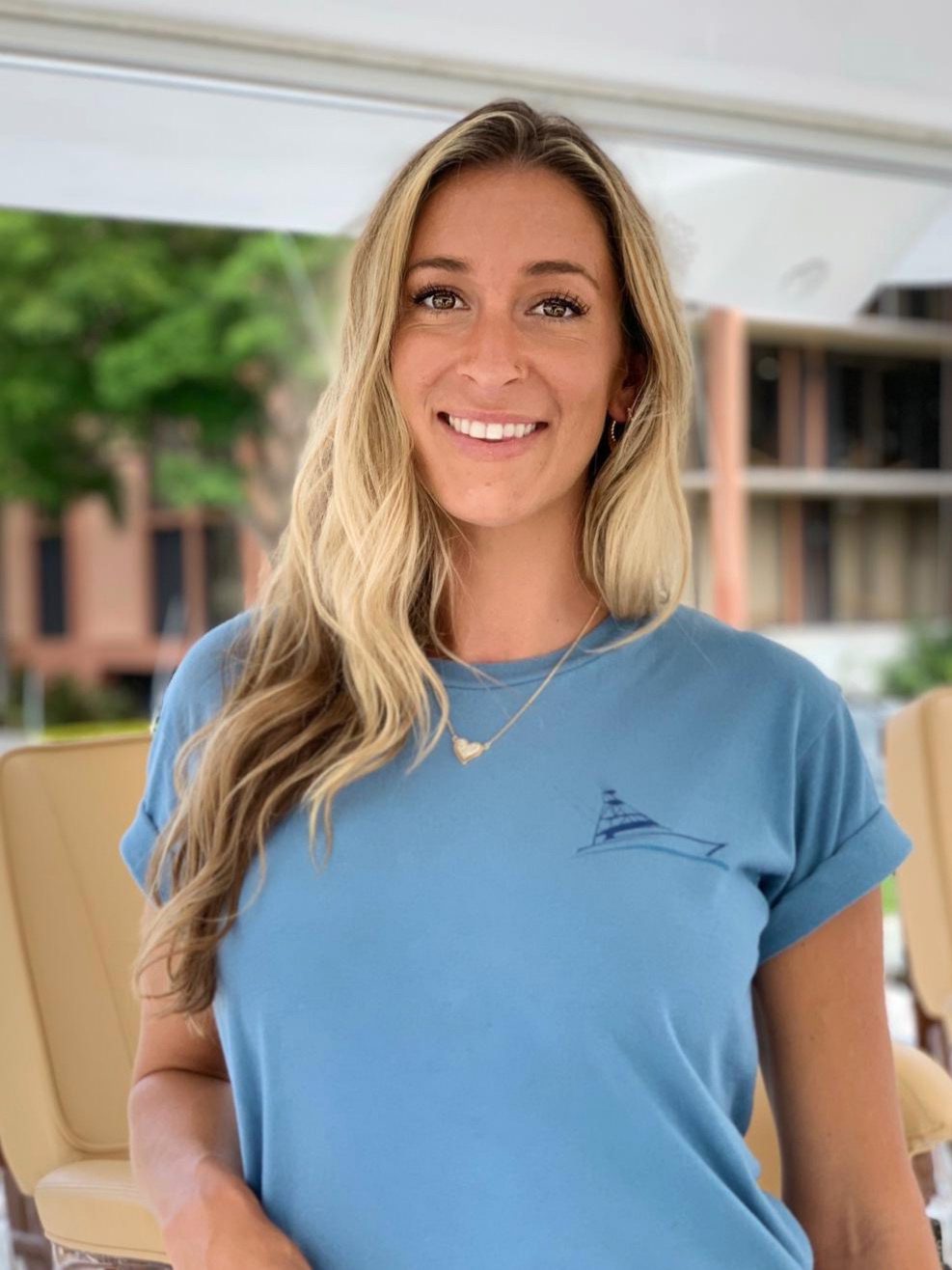 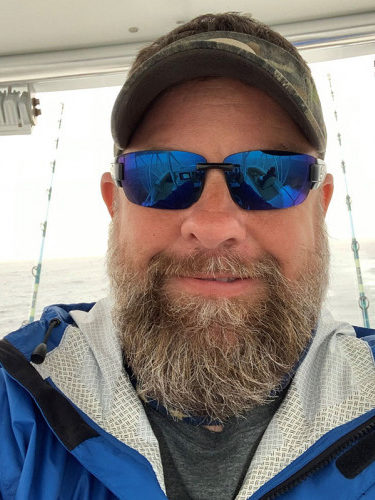 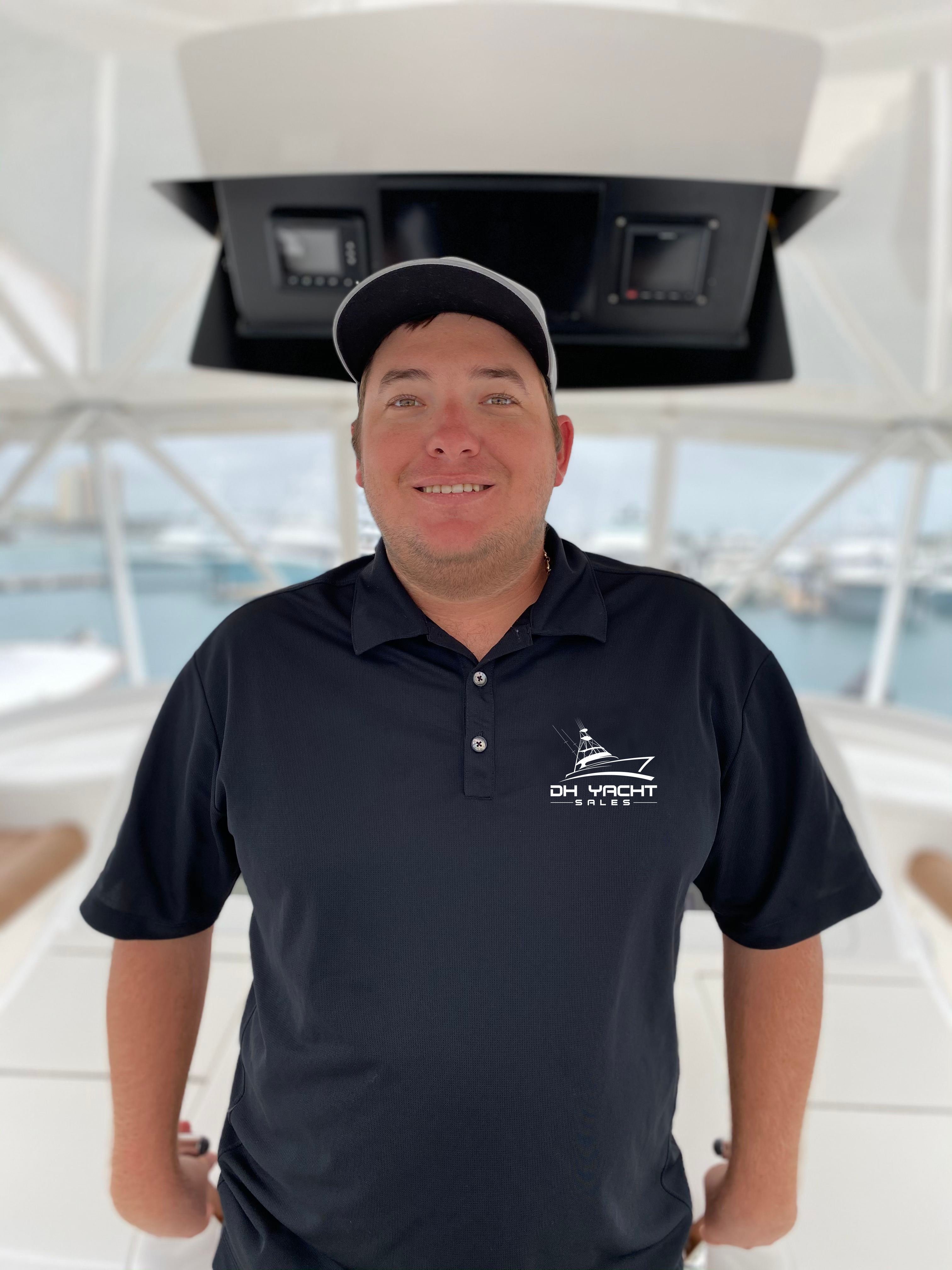 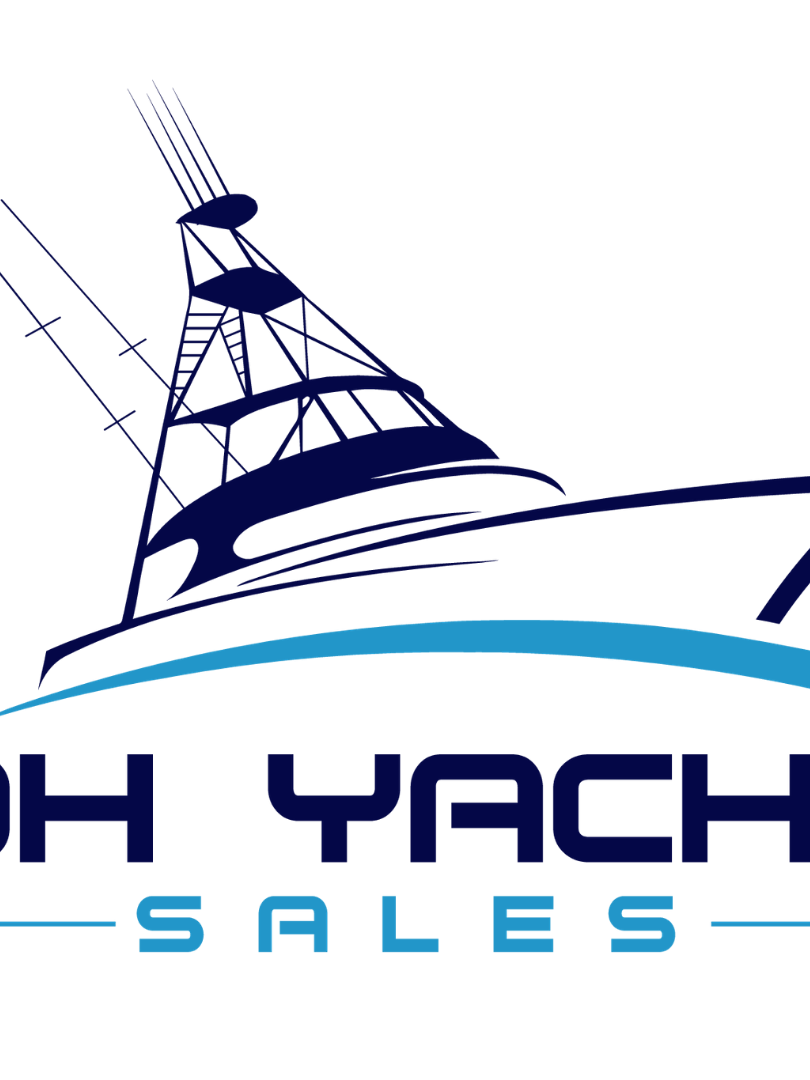 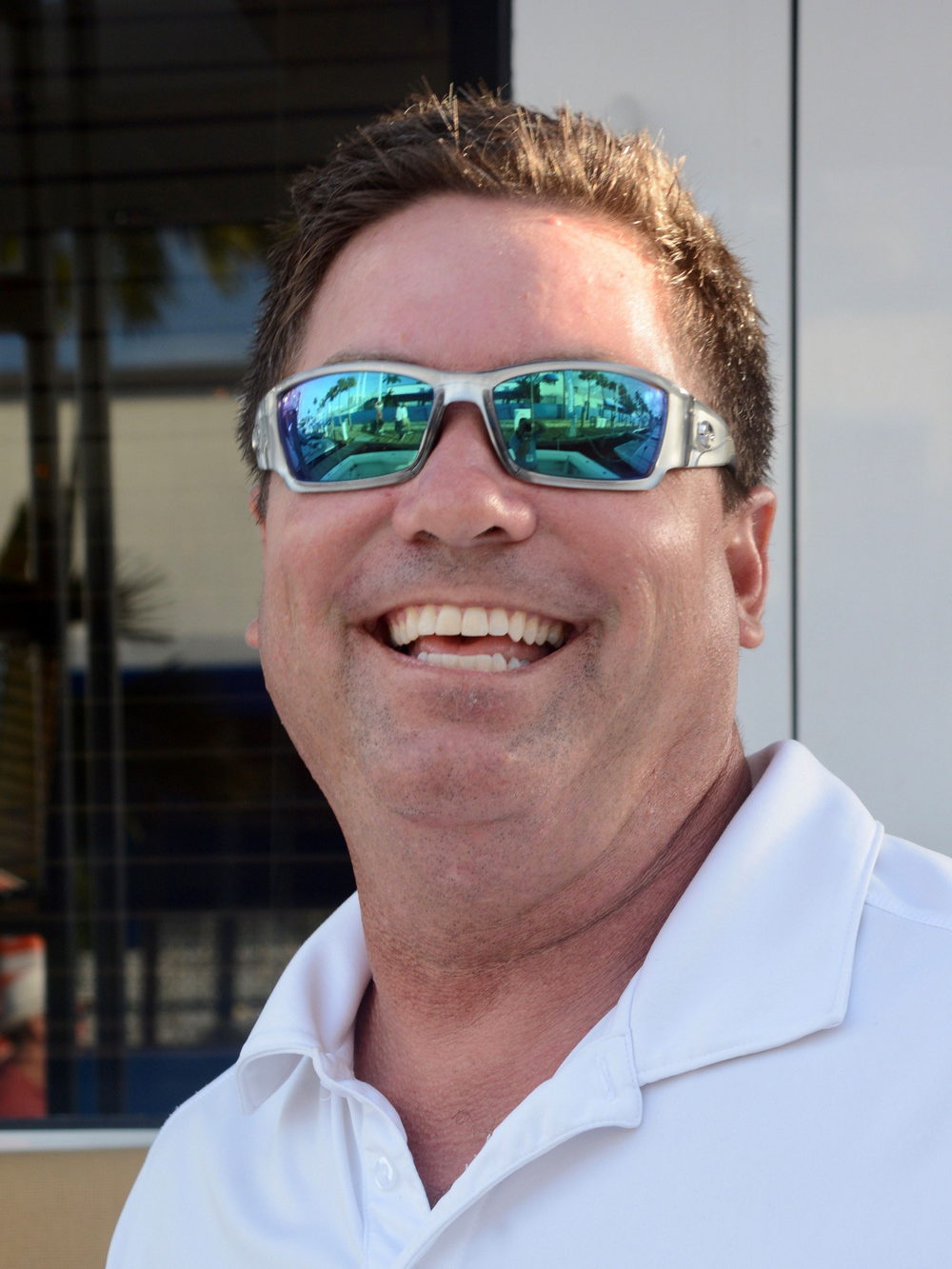 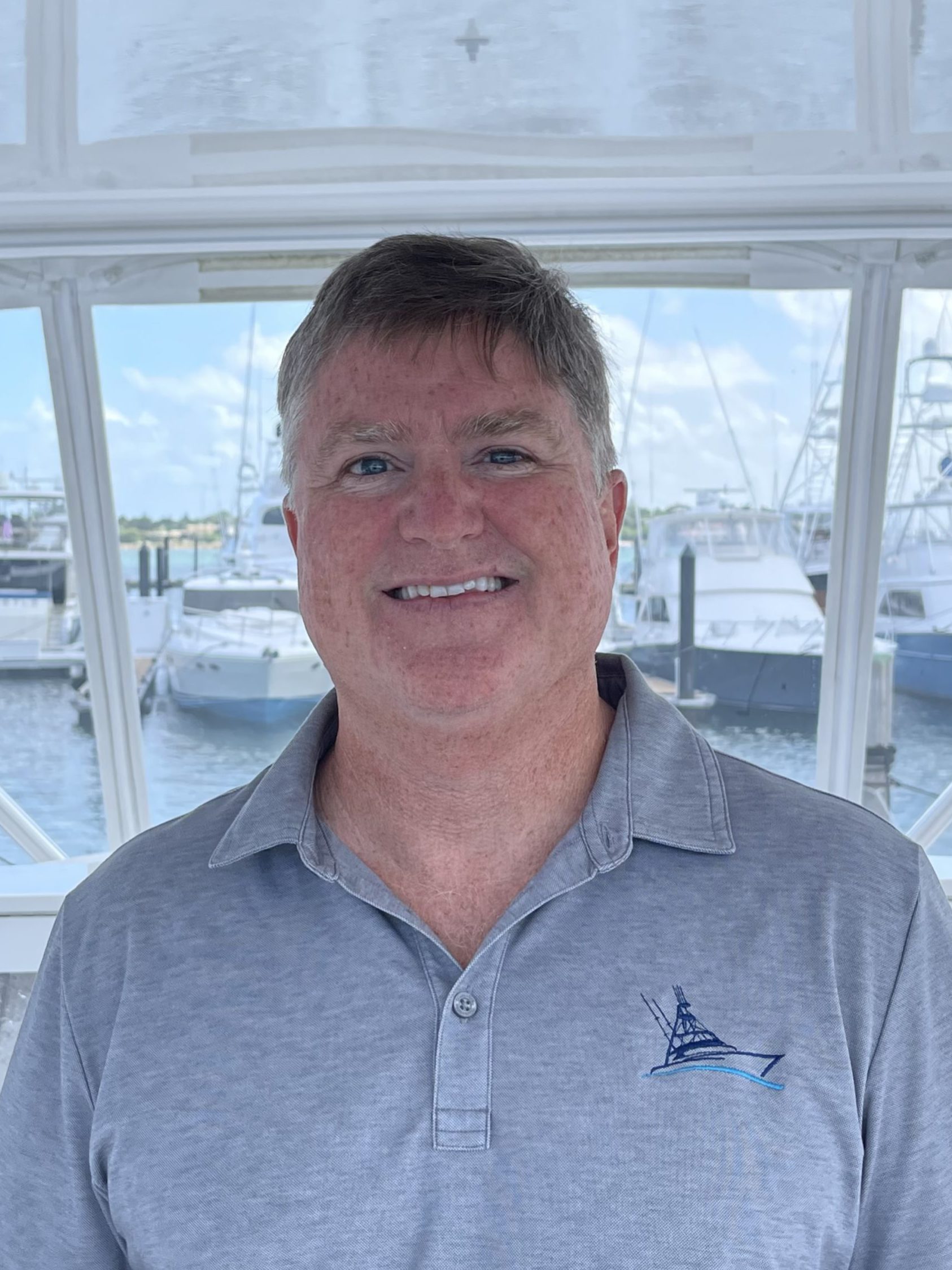 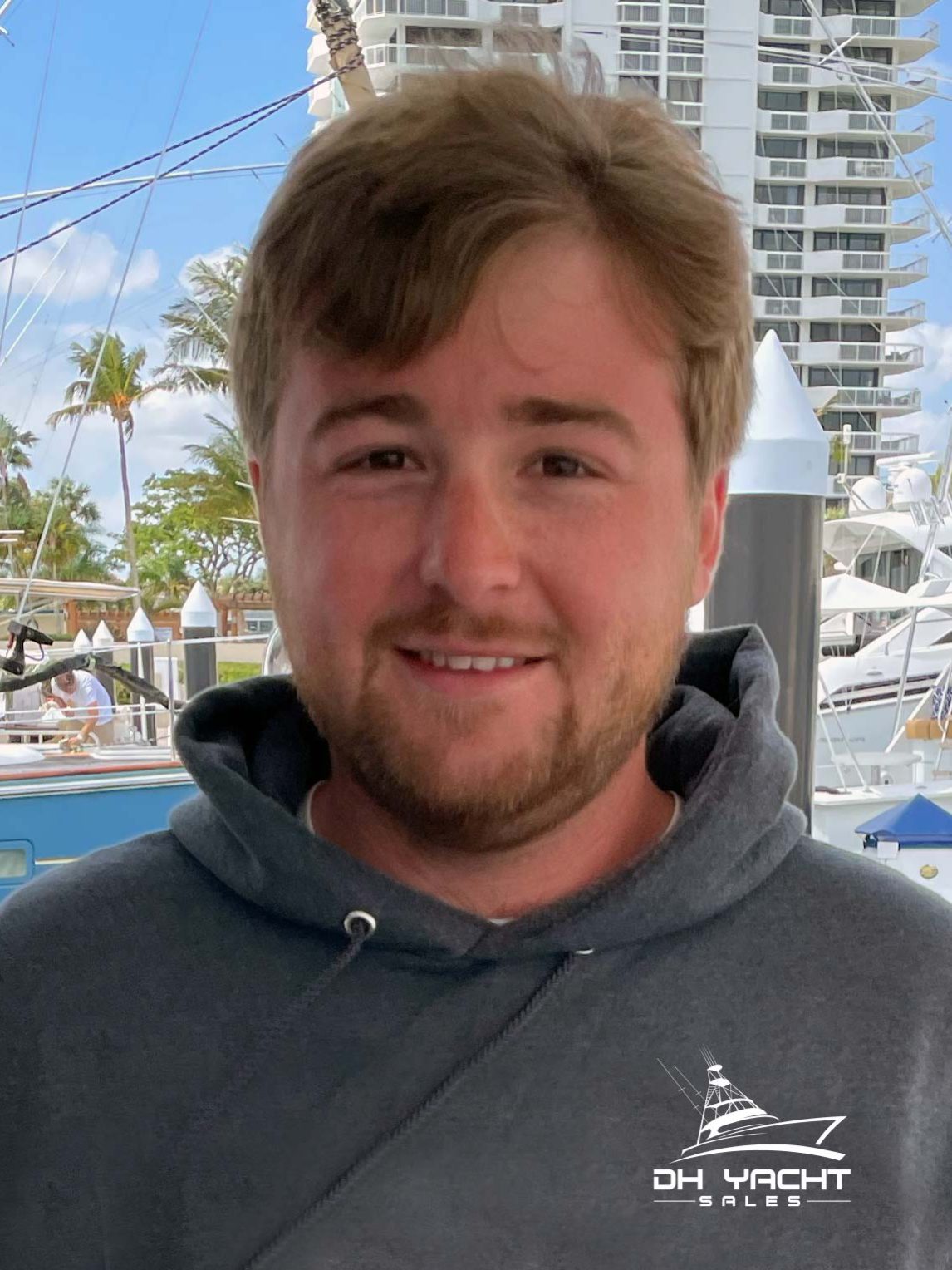 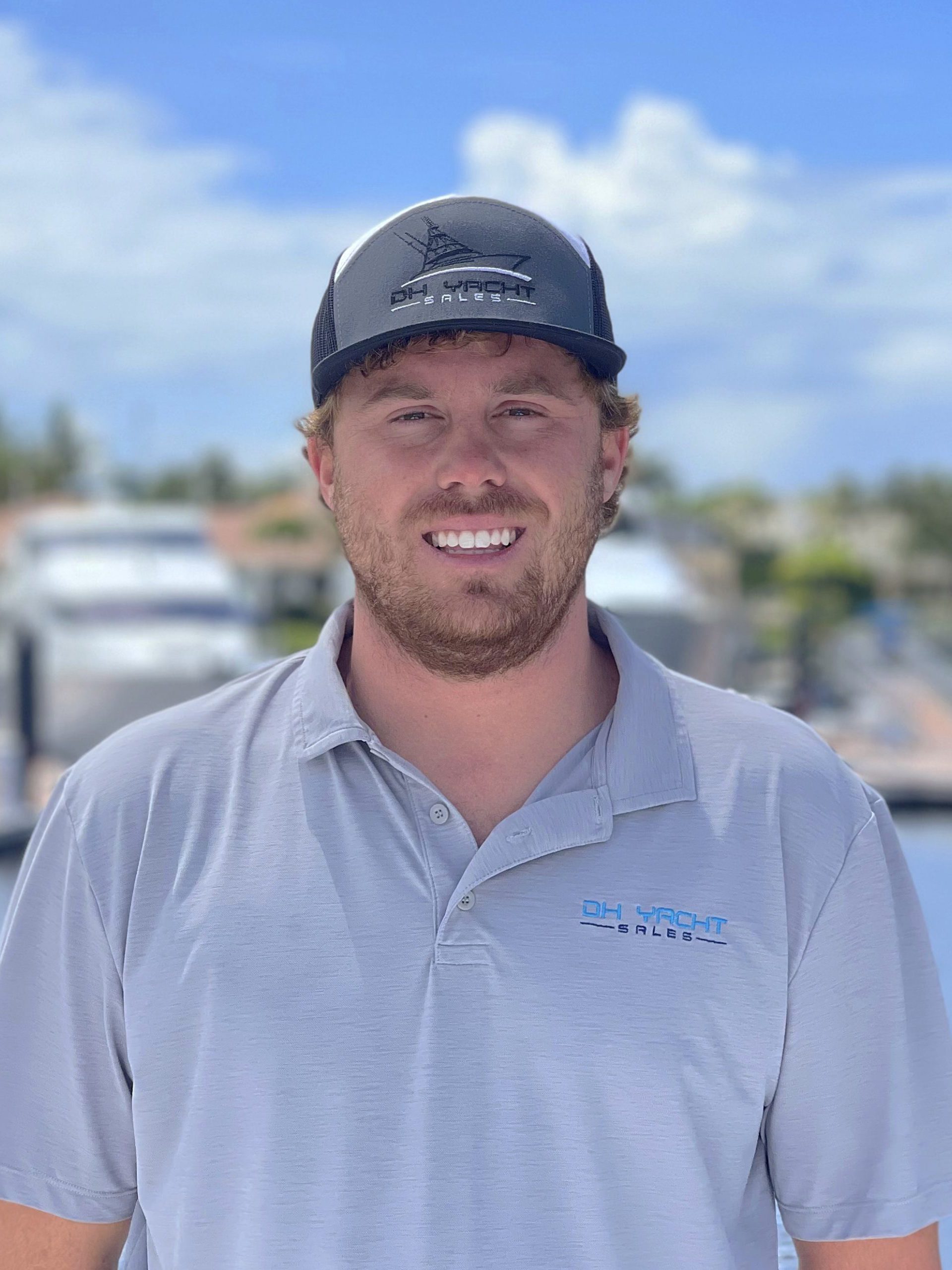 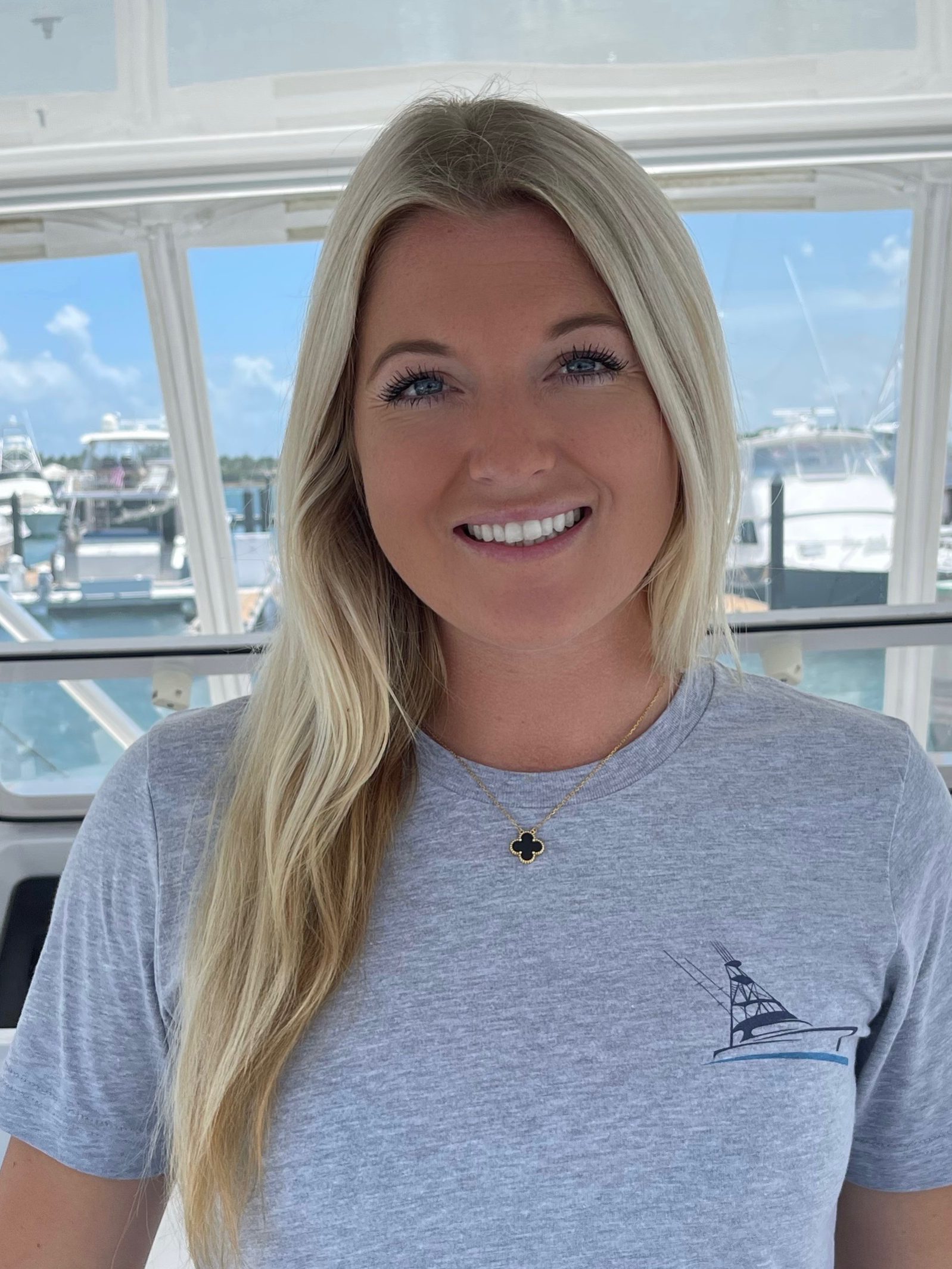 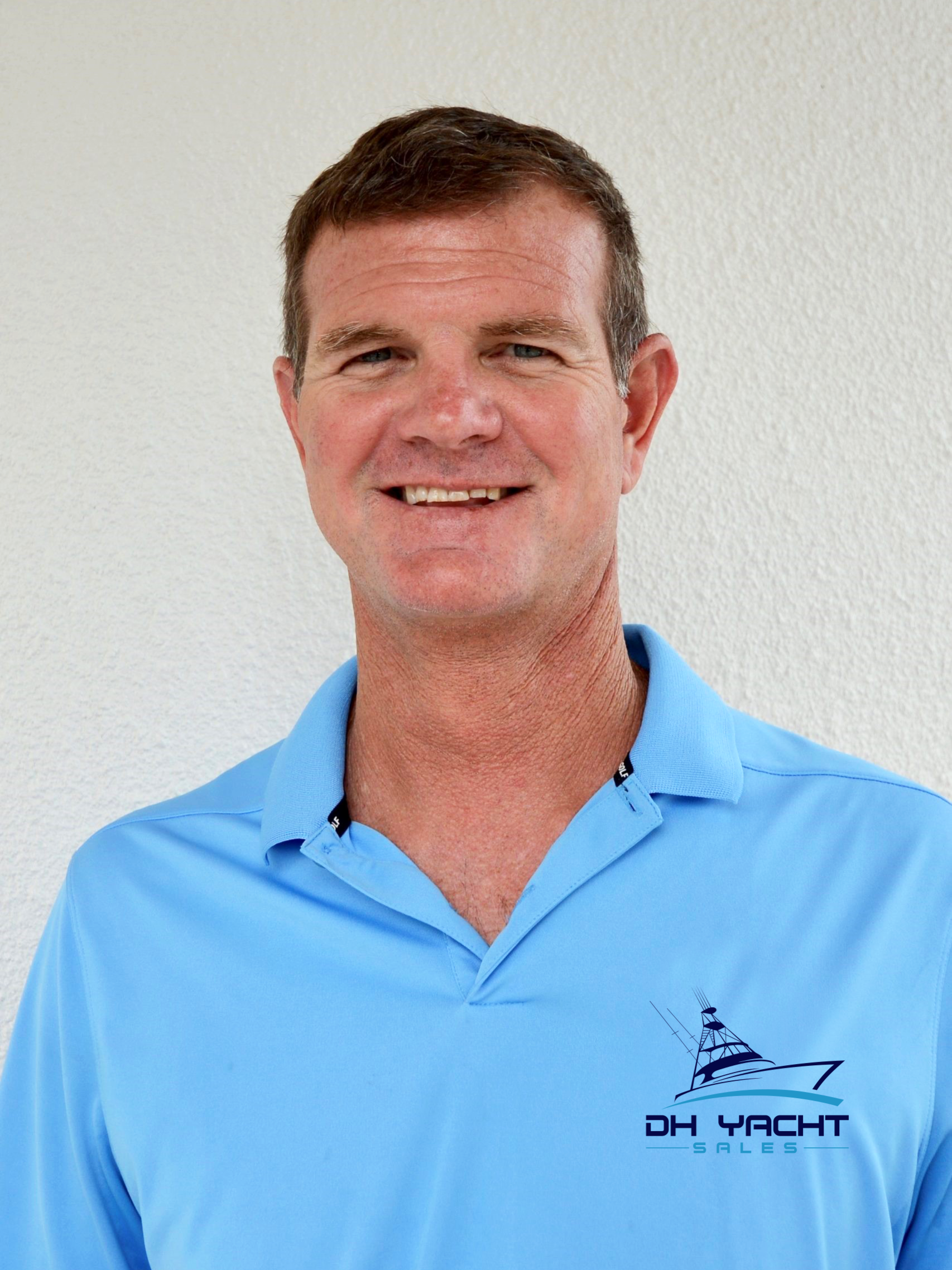 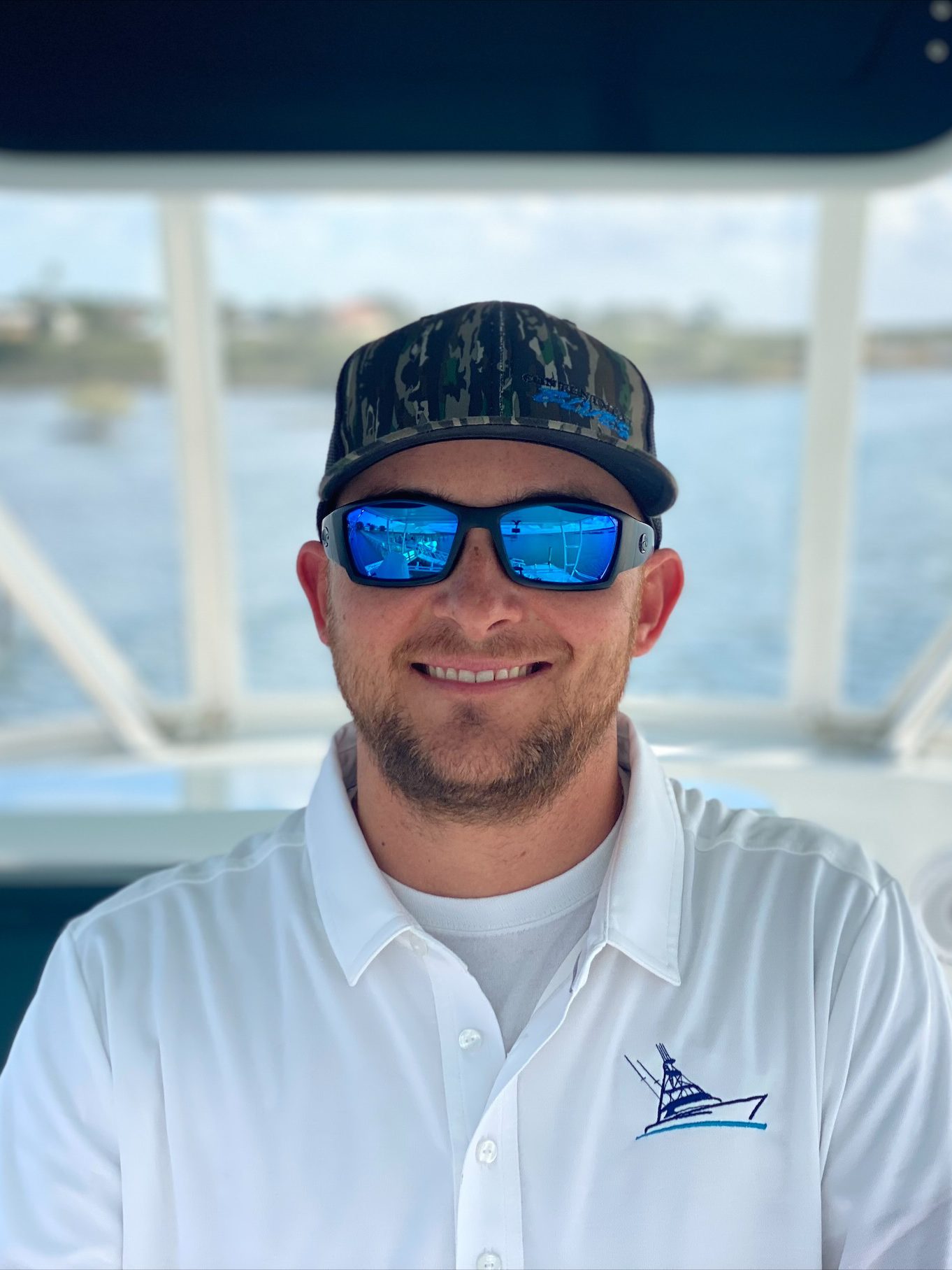 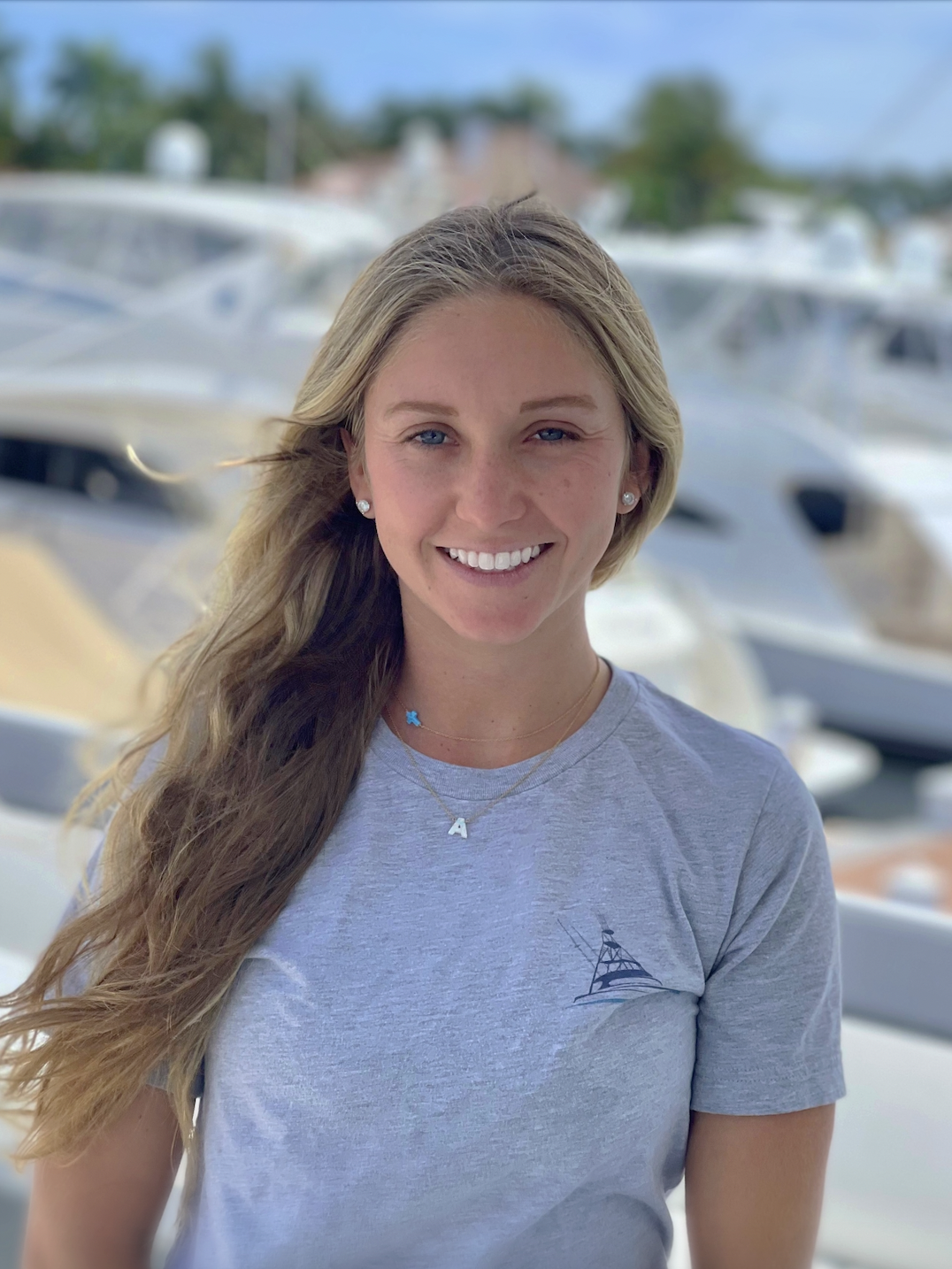 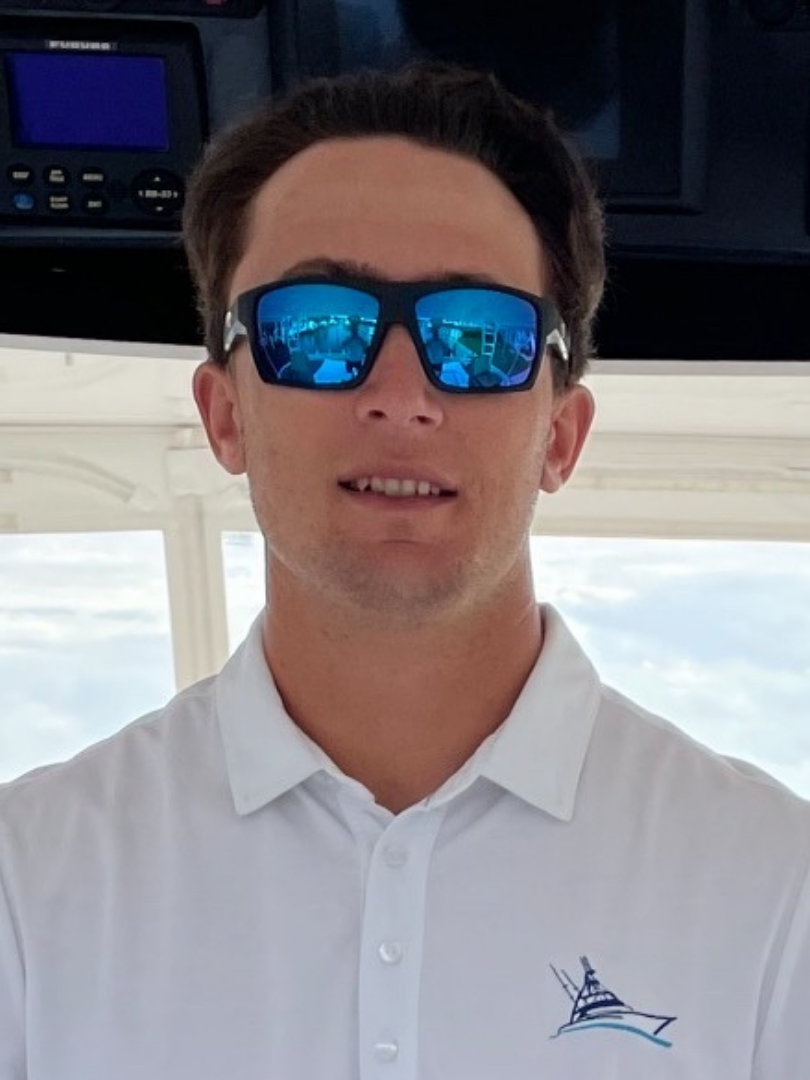 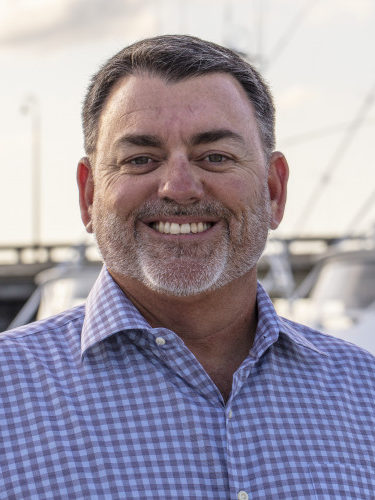